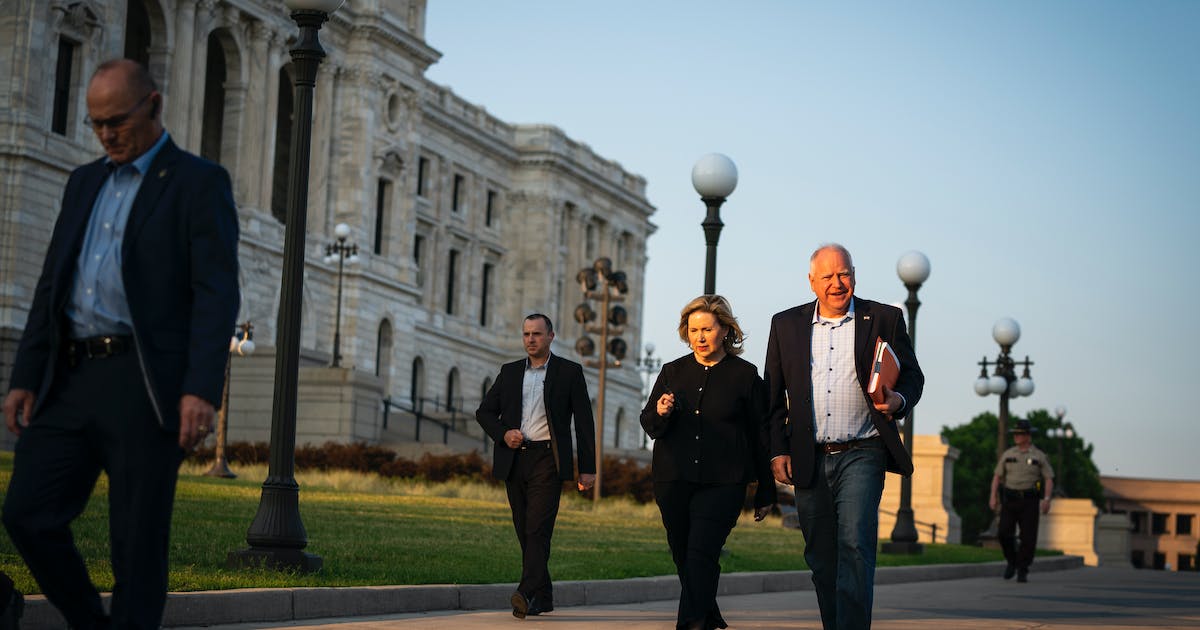 Lawmakers had just hours to spare before a midnight deadline as they approved a massive spending package to support K-12 education. They later approved a tax relief package that included nearly $1 billion in tax cuts.

“We obviously would have liked to have it done a little earlier, but that’s the way things work,” said Gov. Tim Walz, who hand-delivered the signed copy of the education budget to the Secretary of State’s Office just