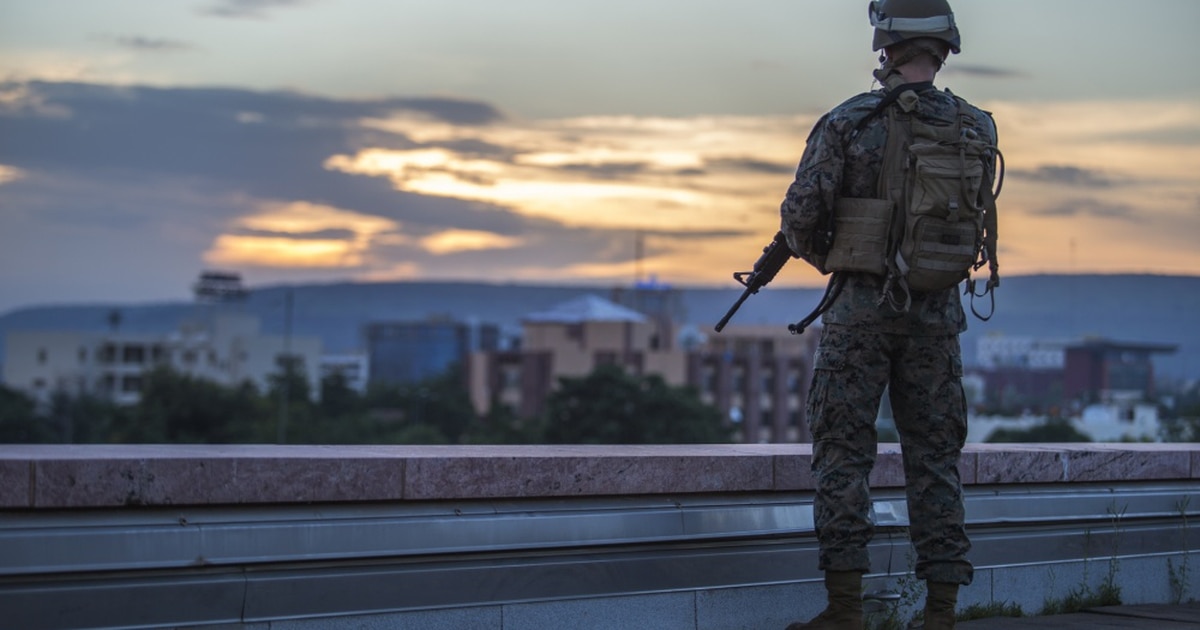 A Marine Corps musician died in Iraq in April while on Marine Security Guard duty, according to a Navy safety report.

Marine Sgt. Amanda Nicole Brazeal, 26, from Chunchula, Alabama, enlisted in the Corps in 2017 shortly after graduating from the University of Southern Mississippi with a bachelor’s degree in music, according to her obituary.

While conducting physical training on April 22 the young Marine, “experienced shortness of breath. During transport to hospital, went into cardiac arrest and efforts to revive unsuccessful,” a mishap report from the Naval Safety Center said.

“The tragic and sudden death of Sgt. Amanda Brazeal, a Marine Security Guard assigned to the U.S. Consulate in Erbil, Iraq, was a profound loss for the entire MCESG family,” Col. Keith A. Parella, the commander of Marine Corps Embassy Group, said in an email.

Her first posting was at the American Consulate in Erbil, Iraq.

By giving us your email, you are opting in to the Marine Corps Times Daily News Roundup.

“She was a valued member of our team and will be truly missed,” Parella added. “Her accomplishments, work ethic, and character were highly noted by both Marine Corps and Department of State leadership. Our deepest condolences go out to the friends and family of Sgt. Brazeal and our thoughts and prayers are with all those impacted by her untimely death.”